Over 10 years ago I came up with the idea for an Indiana Jones parody starring a moronic archeologist “Coldwater Canyon.”  I thought it would be hilarious to have all characters named after streets in the San Fernando Valley.  I decided to resurrect that idea for this week’s comic.  Below is the first comic I ever made with him.  I’ve come a long way from colored pencils. 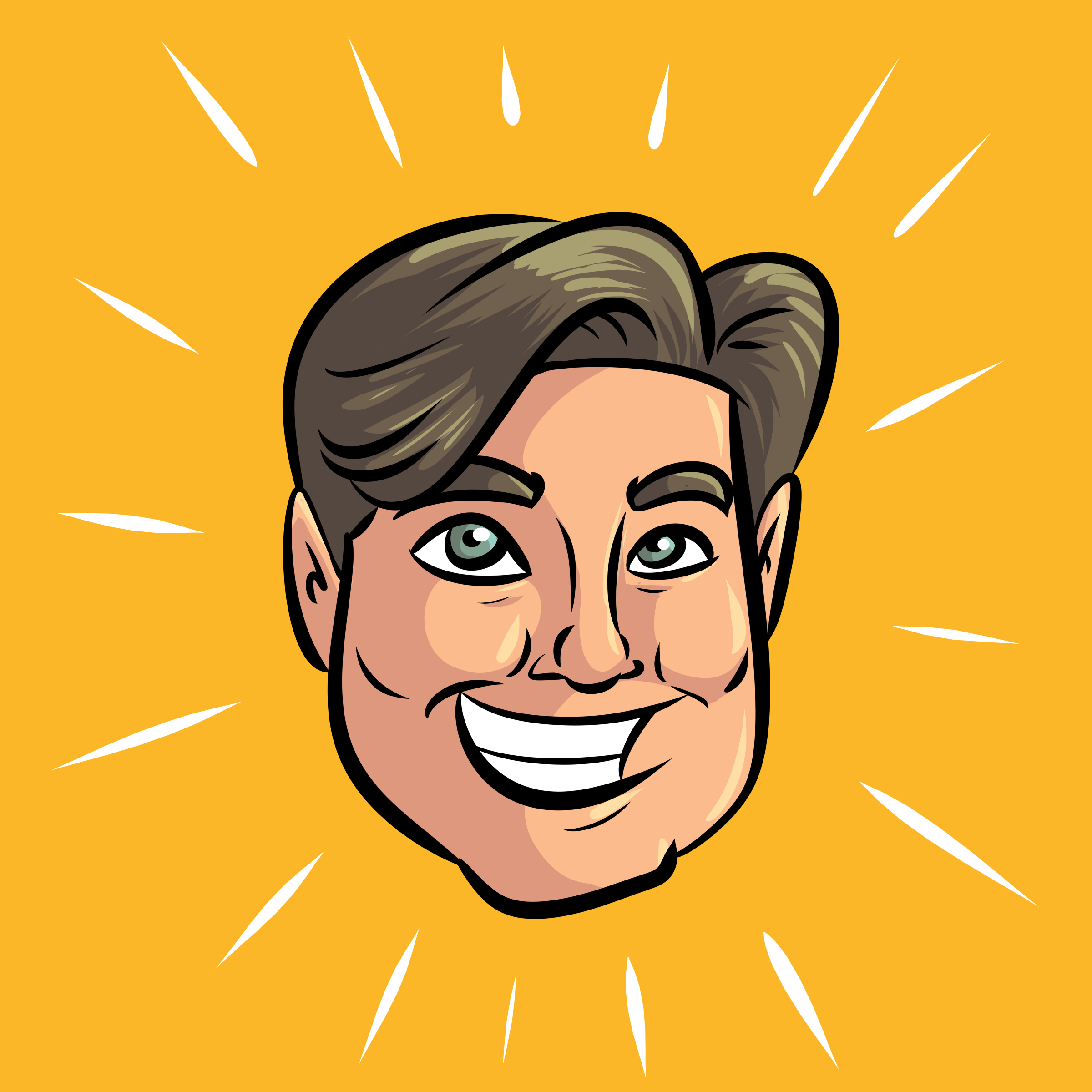 Tales of Absurdity is the product of the strange and absurd thoughts of cartoonist Alex Hoffman.